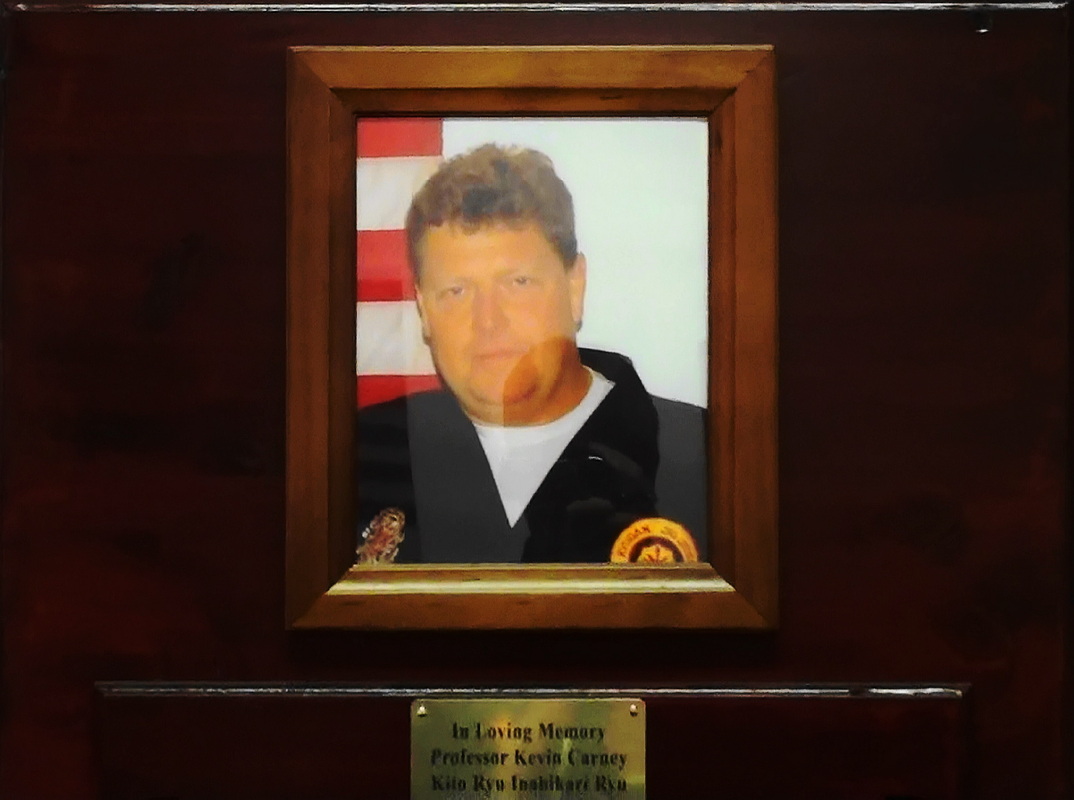 Professor Kevin Carney dedicated his life to the pursuit of excellence in the Martial Arts. His knowledge and skills were unsurpassed. His untimely death has left a void in our dojo family and the Martial Arts community.
Shihan Michael F. Jolicoeur Godan
Kyoshi Mike Jolicoeur
​ Ki-Do Jiu Jitsu Ryu Dojo
​ Lovell, Maine
​

He tested for and was promoted to the rank of Shodan (1st Degree Black Belt) in October of 1986. For the next 20 years Sensei Mike taught classes on Tuesday and Thursday evenings. During that time he had the pleasure of working with people of all ages, as well as many Police and Correctional Officers until late 2006. At which time he relocated with his family from Rhode Island to Lovell, Maine where he now teaches small groups from a Dojo at his home.
Currently holding the title of Professor, or Kyoshi, on January 10th, 2021  Mike Jolicoeur Sensei was promoted to the rank of Shichidan (7th Degree Black Belt).At this time Jolicoeur Sensei was also honored by Professor Albergo awarding me with my own system Called Ki-Do Jiu Jitsu Ryu meaning Spirit Way Jiu Jitsu Style.
​
- Shodan October 15th,1986
- Nidan  October 9th,1988
- Sandan October 17th,1993
- Yondan October 12th,1997
- Godan   October 25th,2005
- Rokudan October 15th,2015
- Shichidan January 10th,2021​
​​​​

Kyoshi Jolicoeur has been practicing Ki-Do Jiu Jitsu Ryu for over 40 years.
Programs & Class Schedule: Ki Do Ryu  Classes will be held on Tuesday and Thursday evenings. Students should be teens or older, however special exceptions will be made on a case by case basis. Friendly Family like Atmosphere. A contract is not required, however a release of liability form is. Single and Family Dues Rates available. In order to help the Student make progress 2 Classes per week are required, as well as practice on their own time. This is a traditional self defense style dojo. This is not a business it is a club. 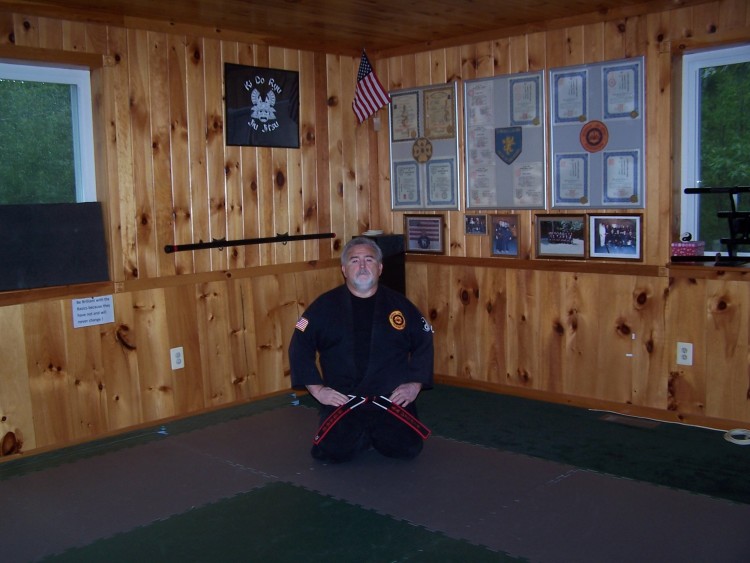 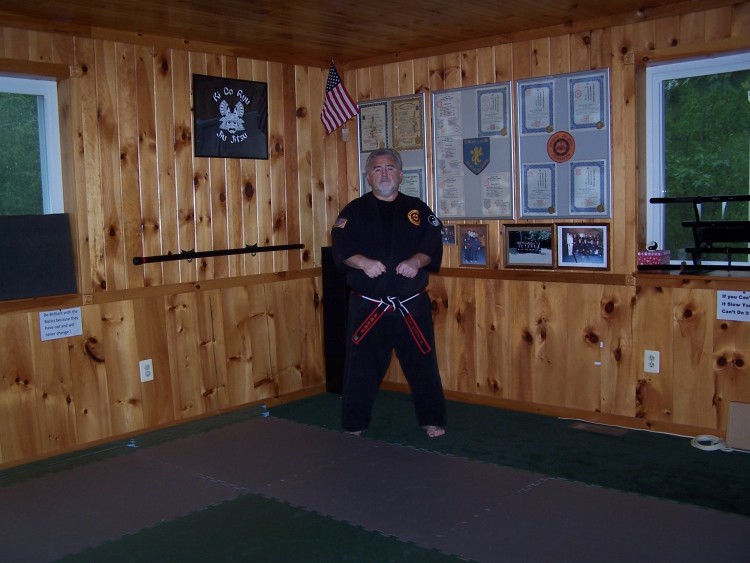 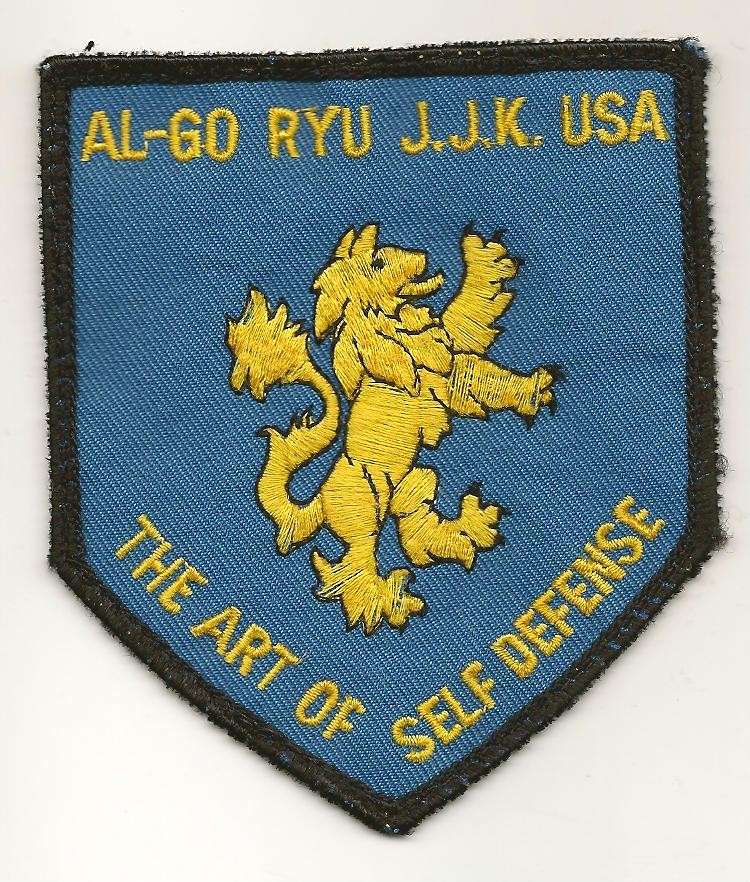 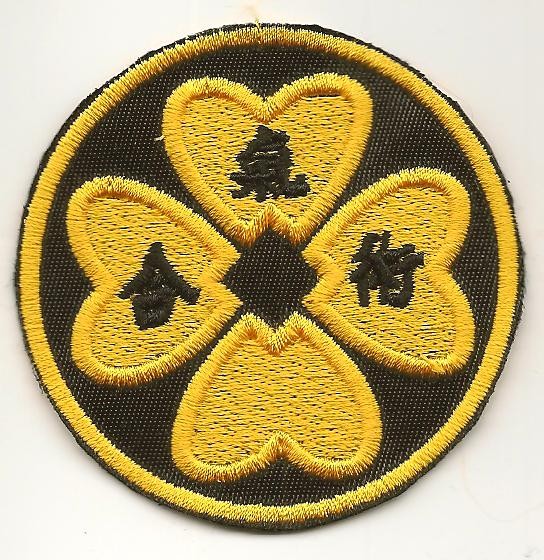 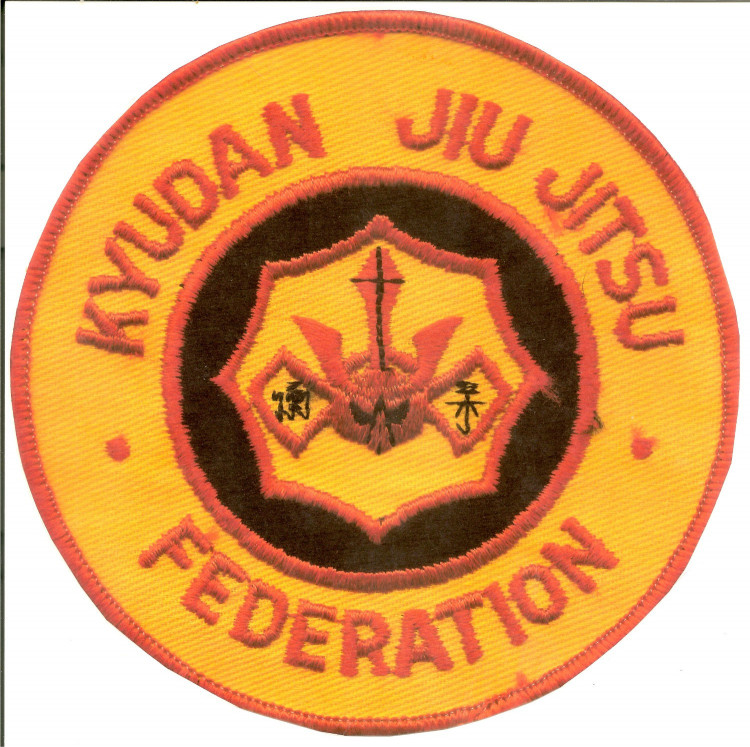